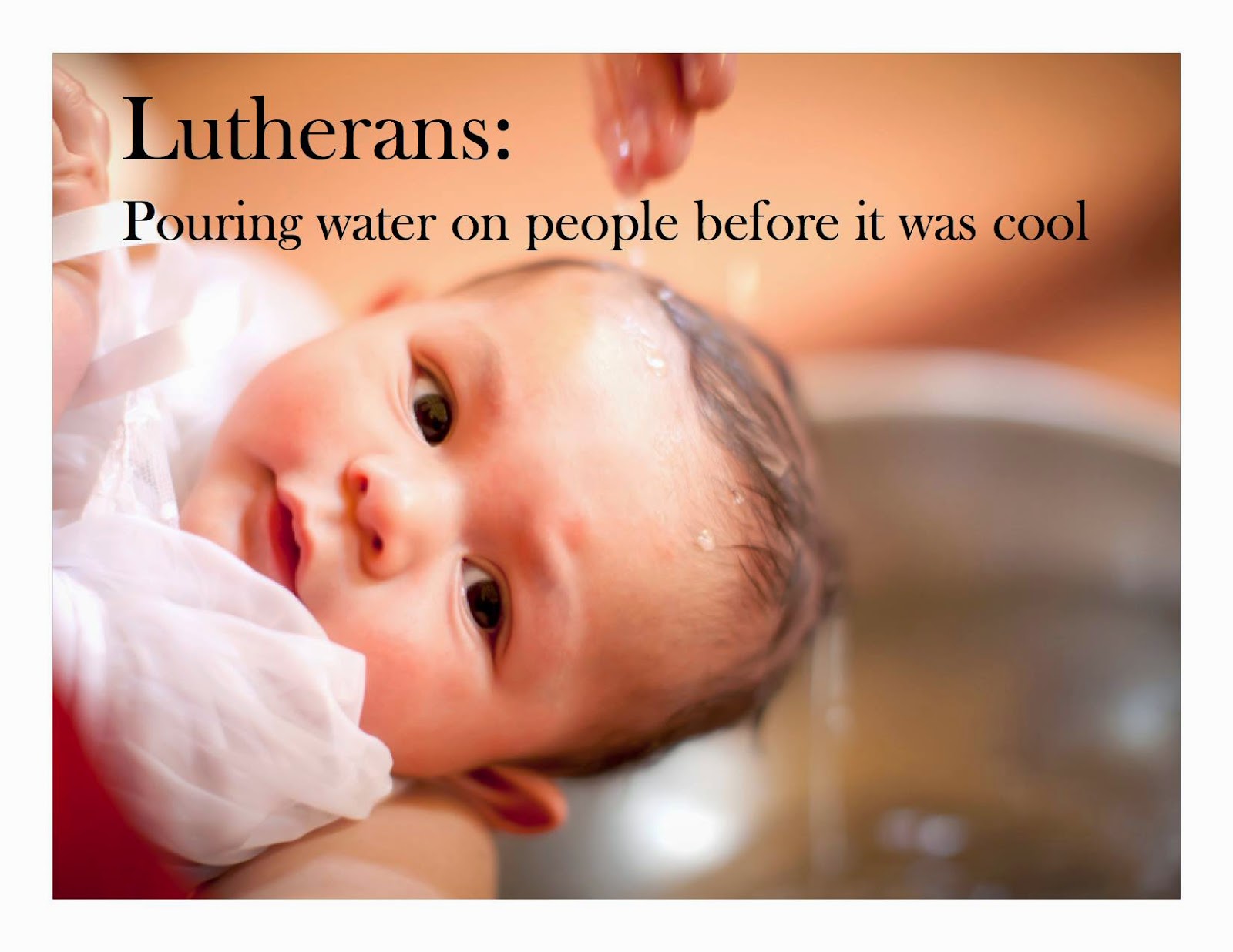 Posted by Barb the Evil Genius at 6:00 PM No comments:

Emotionally, I'm doing fairly well being off of one of my meds. However, I've been suffering from a lack of sleep, which is not uncommon when stopping this medication. My skin has also gone ballistic, which is not common, but not an emergency situation. I will be seeing my doctor soon, in any case. It has been very difficult to want to blog, though, when I barely have enough energy to sit up straight. Today promises to be better, but I do have a lot of catching up on normal life to do. We'll see where my health and my energy levels take me for a bit.
Posted by Barb the Evil Genius at 10:34 AM No comments:

City Policies and Their Results

As someone who has lived near the city of Cleveland most of her life, I found myself in agreement with a recent article by Kevin D. Williamson at National Review Online entitled, Who Lost the Cities? As Jesse Jackson talks about "a national crisis of urban abandonment and repression," Williamson asks the question, who is responsible for this crisis in cities such as Newark, Chicago, Detroit and Cleveland? Williamson's conclusion? "The more progressive the city, the worse a place it is to be poor and/or black." While this might be provable by a simple look at political offices and economic statistics, I'm sure that diehard progressives will deny to their last breath that there is any causality between a city's politics and the living conditions of its poor. But isn't that just a ringing endorsement for Williamson's counter-argument, that individuals, families and private businesses should be free to act outside of regulated government influences? If, for example, the public school district in your system is failing not only to teach children, but to provide even a safe environment for them to learn, and this has been going on for decades, why think electing a new superintendent will magically solve the problem? Especially when that superintendent will be paid a couple of hundred thousand dollars or so a year in salary, and can easily move on elsewhere in a few years, while residents are stuck with the same schools? If you are a parent, who do you think you can best trust to make sure your child receives at least an adequate education, you, or some bureaucrats who are consistently not held accountable? Politicians have offered many fixes for urban woes, and I'm going to write about some of Cleveland's proposed solutions. I will simply state here that while downtown Cleveland and its neighbor, University Circle, may have some very lovely areas, the overall environment of the city of Cleveland has not changed... yet. You may want to give the government a chance. You may want to search for direct solutions for your family and yourself to improve your personal situation as much as possible on your own. It's not like politicians' promises have never failed before.

Update: this post was edited to better clarify my points, and to change when I will next post about this.
Posted by Barb the Evil Genius at 3:56 PM No comments:

Of Writing Many Blog Posts, There Is No End

This little paraphrase of King Solomon's words came to me as I was pondering the huge amount of verbiage that spills out of the internet every day. I don't want to become just another "mommy blogger," but I also don't think my niche is simply supplying news links, with a little of my own commentary. There are already a lot of sites out there that do that, some of them very well. I used to enjoy talking about homeschooling, but those days are long gone now. Still, I do get ideas for blog posts, but mostly around 11PM when I'm trying to go to sleep. And even if I write the ideas down, the spark is often gone by the next day. Still, I've always enjoyed writing, and I'd hate to stop doing it. Right now, blogging is the best way for me to work on writing. Plus, it helps me try to organize my thoughts in a coherent fashion. Mr. BTEG or my daughters could tell you how often I spit out some stream of consciousness from my brain that makes little sense to anyone but me. At least when I write, I can go back and correct something that I didn't clarify enough for a reader to understand. Too often I write only a portion of what my brain is processing, so there is no needed context to what I write.

One thing that will be interesting to observe in the future is that, in an agreement between my psychiatrist and myself, I have been completely weaned from one of my bipolar medications. This was largely out of concern for my physical health: a side effect of this drug can be high cholesterol. While I have already found that I'm having negative and self-accusing thoughts again concerning the past, I'm also hoping to combat those using some of the positive thinking I've gained over several years of mental stability. The interesting part is that my brain is not as numb, for lack of a better word, than it was on the medication. Not that I was a zombie before, but I was kind of floating in a sea of calm, thinking very little. I'm wondering if this new medicinal change will help my creativity, while hoping I can retain mental health. We'll see how it goes.
Posted by Barb the Evil Genius at 2:12 PM 2 comments: