So the 2016 GOP convention will be held in Cleveland, and I'm trying to make myself care. Maybe if I could sit down with a few Republican Congressmen and ask them why they're being so stoooopit. That would be fun. But I don't get the disdain for Cleveland. I could point out everything I like about living here, but in the long run, it wouldn't matter to anyone, I don't think. But there is one important thing about Cleveland where many other cities are lacking: we have only one of nine Capezio stores in the country! 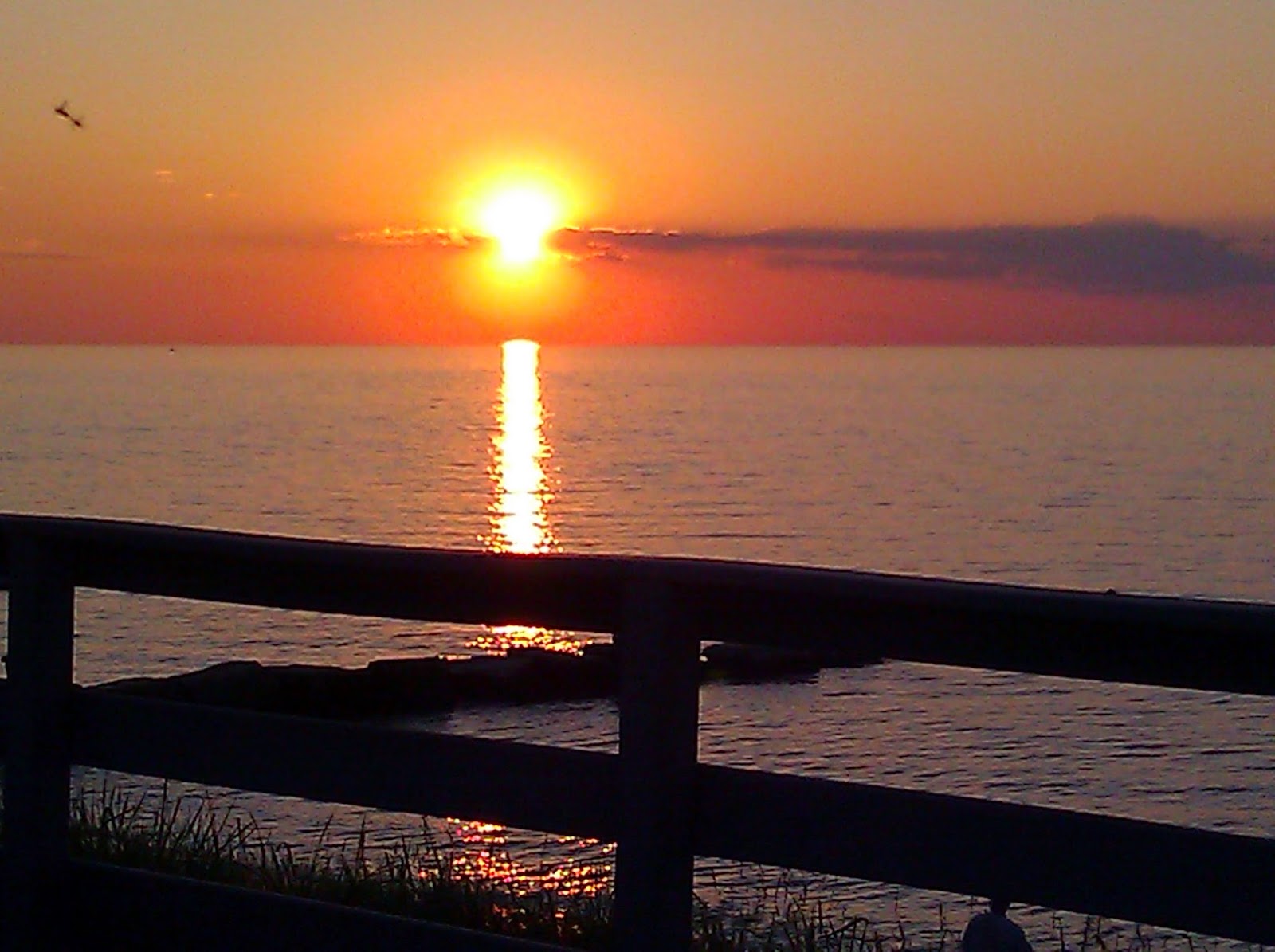 Posted by Barb the Evil Genius at 5:54 PM 3 comments: Links to this post

Just about to run out and go see fireworks. The girls are out with their friends at the local Bay Days fair. Hope you fellow Americans all have a happy and safe holiday! I'm putting up a new header featuring my girls with their cousins, from a Fourth many years ago.
Posted by Barb the Evil Genius at 8:52 PM 3 comments: Links to this post